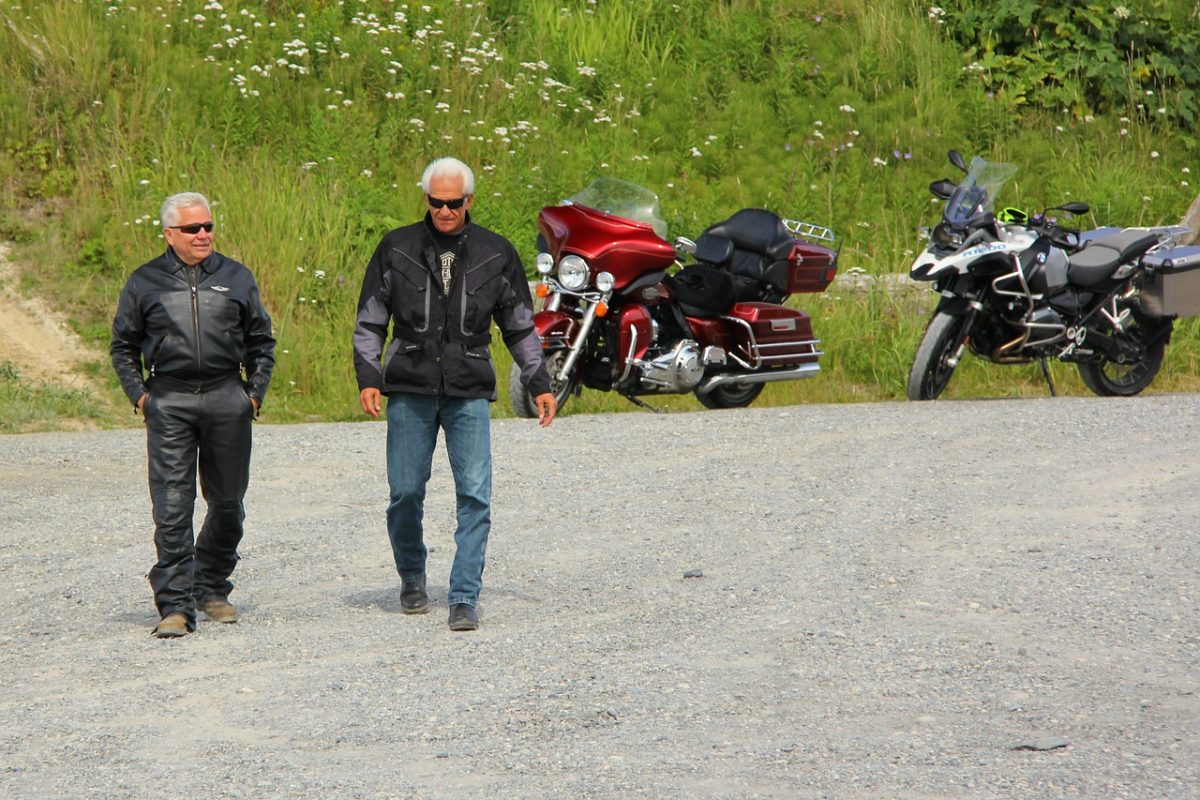 Retiring Baby Boomers healthcare costs are a big concern and need to be planned for … starting now!

When you think of retirement, you think of white sand beaches, or sipping coffee on the porch, or riding your Harley till you find that quaint little town and stop and the night … basically you leave the bump and grind and being your stress-free life, right?  Retiring baby boomers are not thinking of having to deal with the complicated world of Medicare or your retirement health insurance. Yuck!

So for those of you who like to look through the “rose-colored glasses”, we have listed a few key things about healthcare costs that retiring baby boomers should be aware of so you can prepare now as retirement nears.

Shocker?  Most retiring baby boomers assume that all of a sudden once they stop working and get on Medicare, magically all of their medical bills will be paid.  It’s probably because we all paid so much in for so many years, it would seem justified, however it isn’t the case.  How it really works is Medicare Part A covers things in hospital and that part is FREE for most enrollees.  Then Medicare Part B, which covers outpatient services and Medicare Part D, which is the prescription part, isn’t FREE.  To add to it, all of the parts of Medicare come with varying deductibles and other out of pocket costs that can add up, not to mention it doesn’t have an annual out-of-pocket limit like most of us are used to with our health plans.

A typical retiring baby boomers healthcare costs will look something like this once enrolled in Medicare:

So to boil it all down, when you are enrolled in Medicare alone, you will spend thousands of dollars each year out-of-pocket. In fact, in 2010, according to the Kaiser Family Foundation, Medicare beneficiaries spent an average of $4,745 on out-of-pocket healthcare expenses. That doesn’t sound FREE to me!

Generally, Medicare will cover about 80% of the medical expenses, which is why most people use supplement insurance plans to cover the other 20%.   There are a lot of different Supplement Plans or Medigap plans available.  They are sold by individual carriers and vary by price and benefits.  Some do really good at picking up what Medicare doesn’t pay, and others have more out-of-pocket costs to you.  A Medigap plan with very little out-of-pocket cost will probably average you around $180 per month.

Now as we said, Medicare doesn’t cover everything, and may not meet all your retirement needs.  Just as Medicare doesn’t cover funeral expenses, it also doesn’t cover the cost of nursing home care or assisted living facilities, therefore you have long-term care insurance.  Key is, the best time to buy is when you are young and healthy, just like your life insurance.  The average 60-year-old couple pays about $3,400 per year in premium costs, but having a plan could save you and your loved ones thousands upon thousands in the long run. The American Association for Long-Term Care Insurance reports that more than 50% of applicants aged 50 to 59 qualify for long-term discounts based on their health, but that figure drops to 42% among 60- to 69-year-olds and 24% for 70- to 79-year-olds.  The facts show the older we get the less likely we are to qualify, so if you are interested in seeing about long-term care insurance, click here for a free quote.

“I’m not going to be 65 when I retire, what do I do for health insurance?”

So let’s say you are one of the “lucky” ones and will stop working before you get Medicare eligible, you will have to get health insurance on your own until you reach 65.  There are a few ways this can happen:

JOB:  If you had health insurance with your employer, you may can continue your coverage under that same plan, that is called COBRA, which allows you to keep the plan for up to 18 months.  If you elect COBRA, you will pay the full cost of your plan, whereas your employer most likely paid some of it.  Most COBRA premiums are high, but before you make the choice, you need to shop around, you generally have 60 days to elect it.

INDIVIDUAL:  If you didn’t have the option of COBRA, or you have exhausted your COBRA already but you still aren’t 65, you have the option of shopping individual plans.  Now days, everyone is talking about Obamacare, and on and off the exchange.  That is a whole other post you need to read … basically know it is available but keep in mind that the (2016) prices have gone up from when you shopped last, and plans have changed.  You may have to take a higher deductible or a plan with fewer copayments, but the main thing to look at is network.  Most carriers are only offering HMOs, so you must stay with a doctor in network – so make sure your doctor is in that network on the plan you choose, or you will have to change doctors.  Keep in mind, if you get a plan that is not ACA qualified, you will be subject to the penalty when you pay your taxes.

Typically we see most retiring baby boomers are happier with the healthcare costs once they get on Medicare vs what they are paying on their individual plans.  However, once you retire, you’ll be on a fixed income, so the more you prepare now, either by putting back extra savings, or paying off more of your other liabilities, the better off you’ll be.

All of our customers on Medicare Part A & B (or C) and possibly D are asking … “How is all this Obamacare gonna affect me?”

Well, no need to worry, you don’t need to do anything to your Medicare plan because it isn’t part of the healthcare.gov site.  If you have Medicare, you are basically already covered.

No matter how you get Medicare, whether through Original Medicare with a Medicare Supplement, or through a Medicare Advantage plan, (like an HMO or PPO) you don’t have to make any changes.

If you want to shop around for a Medicare Supplement plan or Medicare Advantage plan, you will not be able to shop rates on the Marketplace (healthcare.gov) … just give us a call and we can help you with that part or go to www.eMedigap411.com

If you only have Medicare Part B, most people do not know this, but you are not considered to have minimum essential coverage.  That means you would be subject to the penalty that people who don’t have coverage may have to pay.

If you only have Medicare Part A, you are considered covered, and of course if you have Part A and Part B you are covered.

One thing has changed and that is Medicare has expanded benefits for preventive care and drug coverage.   They now have free preventive benefits, cancer screenings, and annual wellness visits.  You can also save money while in the “donut hole” with discounts on brand-name prescriptions.  (No the donut hole is not a place to eat!  It is when your total drug costs reach a certain point while you are covered under a Medicare Part D Prescription drug plan.

If you are new to Medicare, here are some things to remember:
– Medicare’s Open Enrollment Period (October 15-December 7)
– To learn more about your Medicare options visit www.eMedigap411.com

If you have any family and friends who don’t have health insurance, or if they want to see what their subsidy amount might be, tell them to call us or visit www.healthreformenrollmentcenter.com